Chris O’Doherty was born in 1951 in Auckland, New Zealand, but migrated with his family to Sydney’s northern beaches in 1969. He graduated with a Diploma of Art from the National Art School, Sydney, in 1977. He has exhibited at Watters Gallery, Sydney since 1975.

Chris was a member of the band Mental as Anything from 1976 to 2000, and continues to play in the Dog Trumpet band with his brother Peter. In 1999, Chris travelled to Italy as guest speaker at Milan’s workshop for artists at the Galleria Aiap, and at La Triennnale di Milano. In the same year, he participated in the Mambo exhibition, ‘The Bastards of Baroque’, in London. In 2000 he designed stages and large inﬂatables for the closing ceremony of the Olympics in Sydney, and between 2006 and 2008 he designed Australian coins and stamps.

A survey show of Chris/Reg Mombassa’s art, displaying works from the previous thirty years, featured at the S. H. Ervin Gallery in Sydney in 2007. A solo show toured around France and travelled to three SpaceJunk Galleries.

‘The Mind and Times of Reg Mombassa’, written by Murray Waldren and published by Harper Collins was launched in Sydney in 2009. Chris participated in the Lyon Biennale, France, in a show Enfants Terribles in 2011. Currently he’s working on a new album with Dog Trumpet, and an eBook of poems, song lyrics and pictures with Harper Collins. 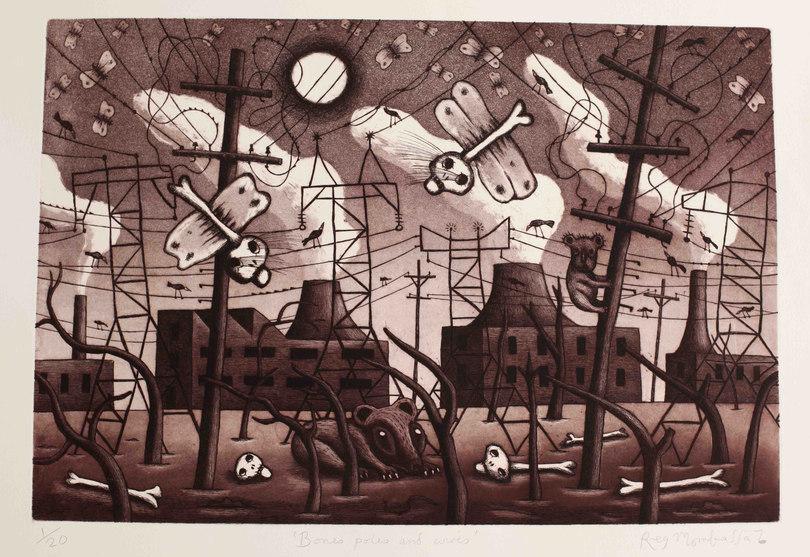 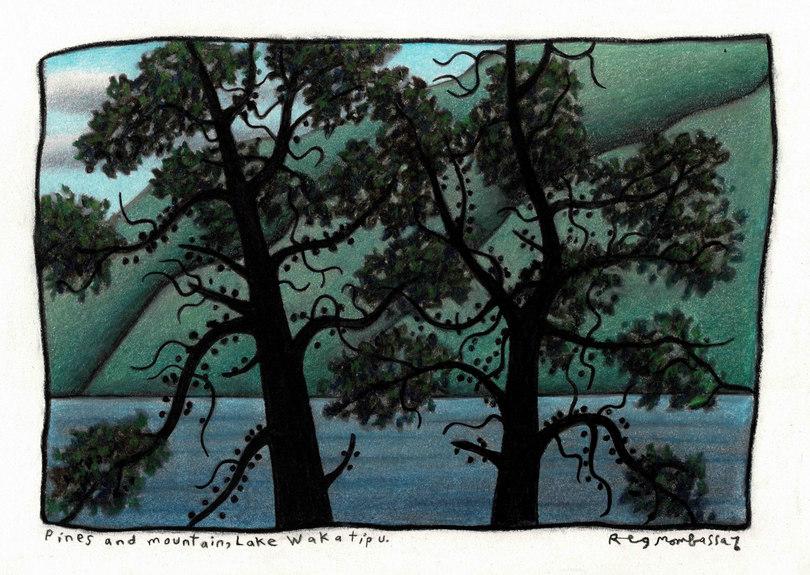 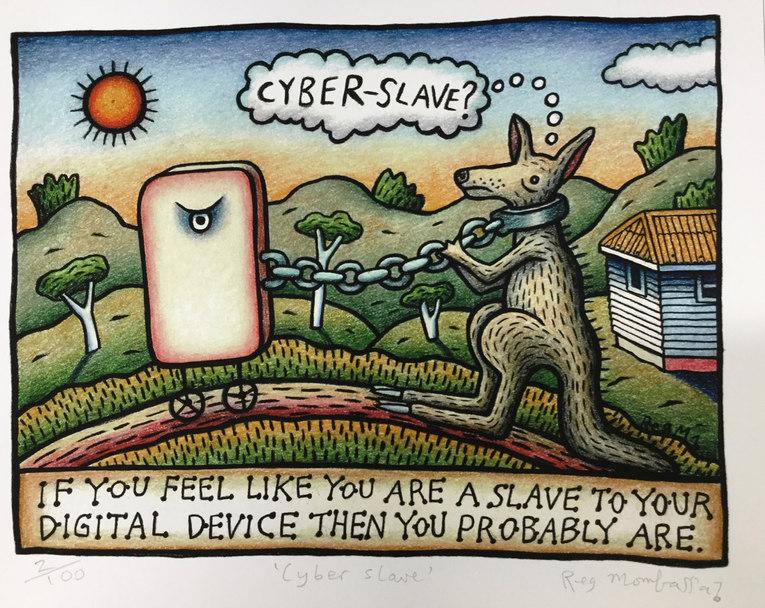 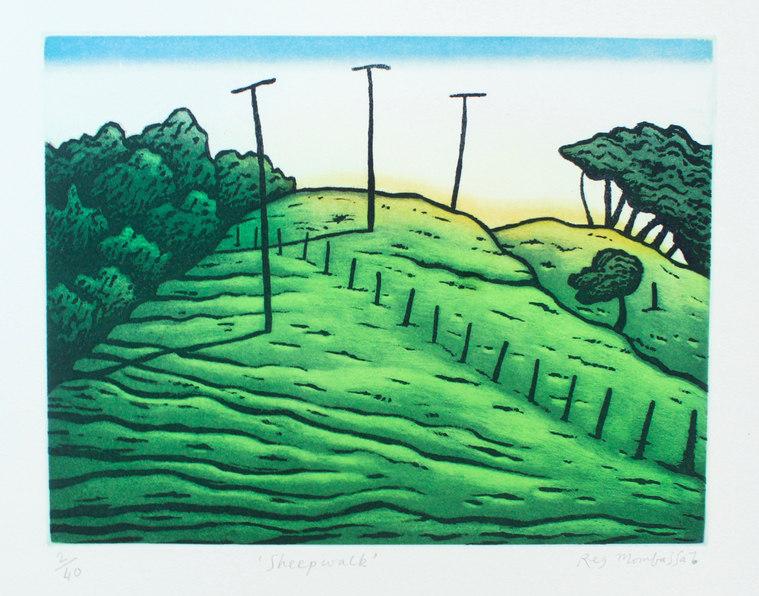