Diane Prince was born in 1952, Wellington, and descends from Nga Puhi, Ngati Whatua and Ngati Kahu. She was educated at the Teachers Training College in Wellington, Victoria University and the University of Auckland.

Diane is a multimedia artist: painter, weaver, installation art practitioner and an award winning set designer, who has been exhibiting nationally and internationally during her art career. A longtime veteran of Māori politics and land struggles, Diane was a researcher for the Bastion Point land occupation 1977/78.

Her work is a visual expression of her strong stand on Māori rights and Māori women’s issues. Her collaboration over the last decade with artist Shona Rapira Davies (who shares descent with Diane from Nga Puhi and Ngati Whatua) in Native Bird Productions is an ongoing project. A weaving of Diane’s, owned by Te Papa, was included in the exhibition ‘E Tu Ake: Standing strong’, curated by Megan Tamati Quenell and shown first at Te Papa, then Musee du quai Branley, Paris, October 2011. In 2011 Diane was commissioned by the Wellington City Council to paint the mural on the building block, Te Aro Park. Diane teaches at Te Wanaanga O Raukawa in Otaki and lives on the coast at Waikanae. 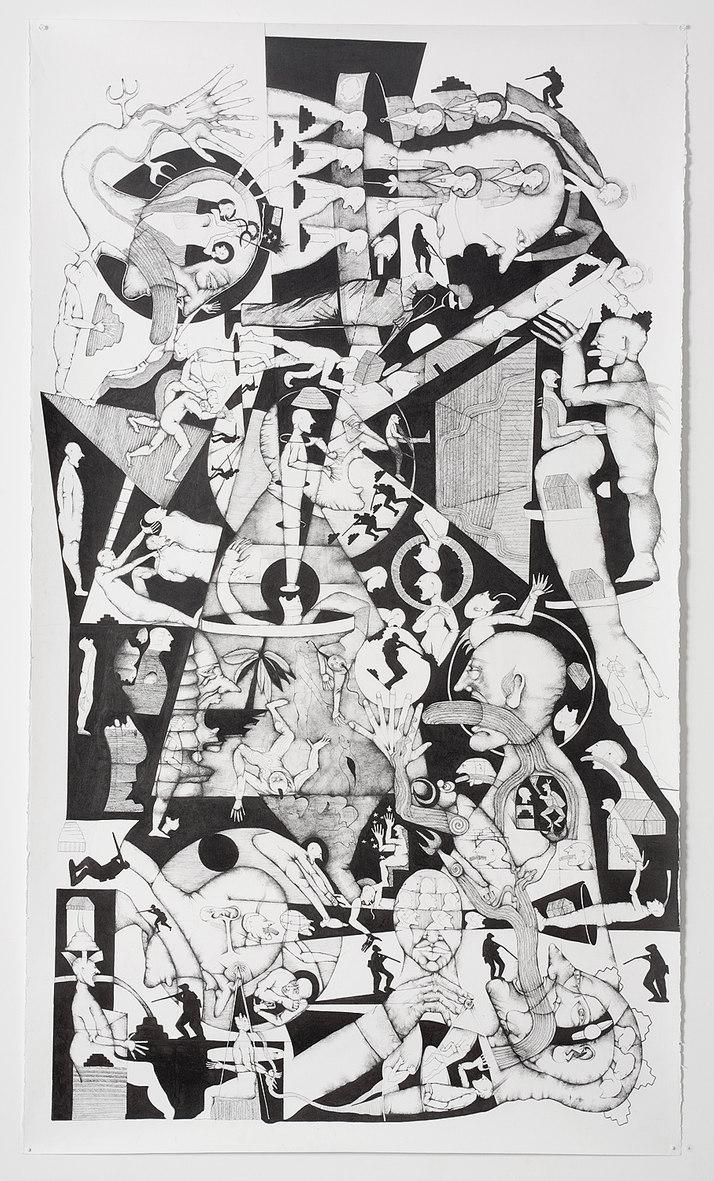 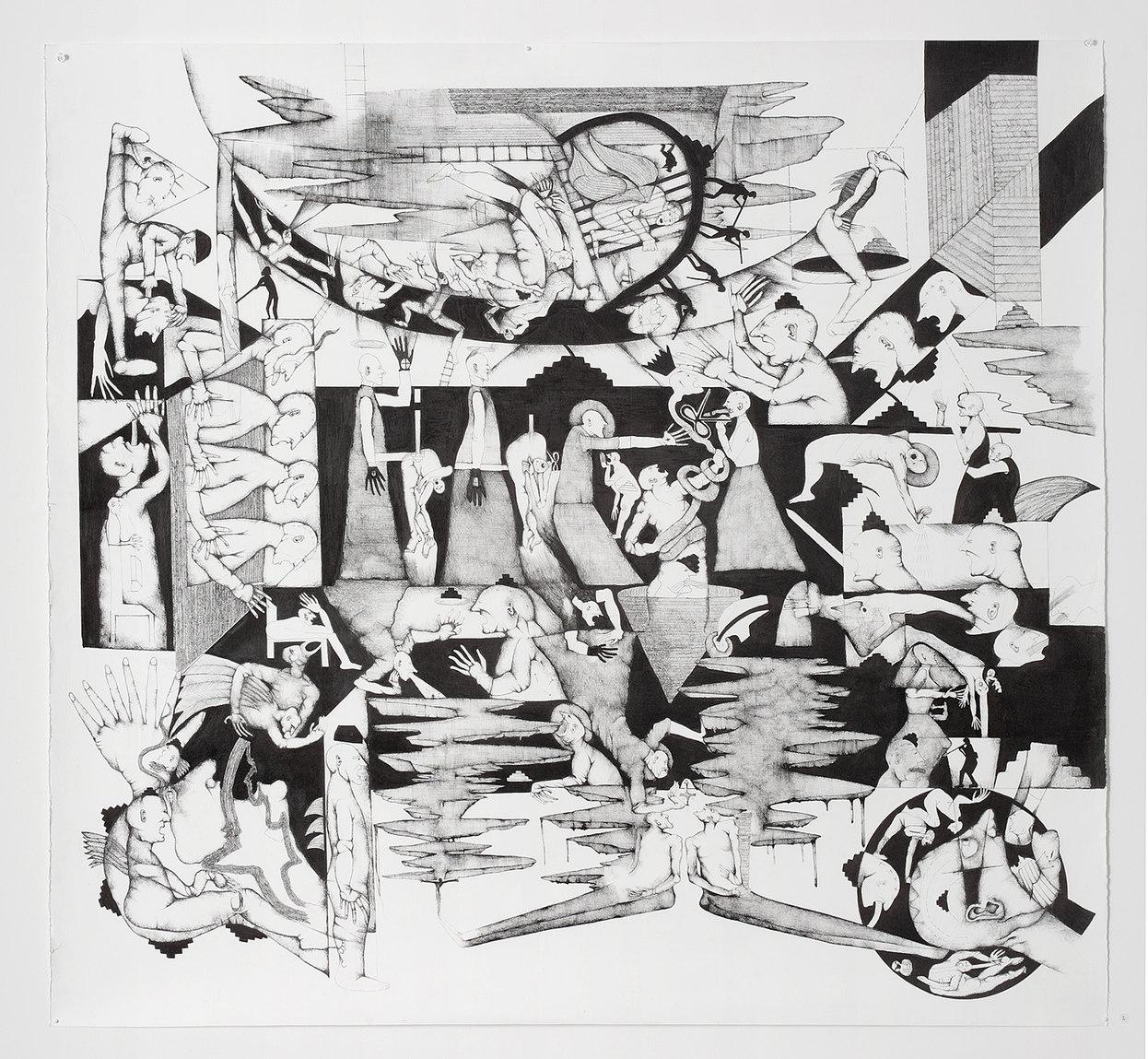