Gregory O’Brien, born in Matamata, New Zealand, in 1961, is a Wellington-based poet and painter who has exhibited regularly at Bowen Galleries since 1990. Between 1997 and 2009 he was curator at the City Gallery, Wellington, and responsible for exhibitions by Rosalie Gascoigne, Colin McCahon, Fiona Hall and Elizabeth Thomson, among others.

Greg has illustrated his own poetry books and has written three publications introducing art to young people, ‘Welcome to the South Seas’ (AUP, 2004), ‘Back and Beyond’ (AUP, 2008) and ‘See What I can See; New Zealand Photography for the Young and Curious’ (2015.) His recent poetry collections are ‘Two Walk in Edinburgh’ (with photographer Mari Mahr, 2011), ‘Beauties of the Octagonal Pool’ (2012), ‘Citizen of Santiago’ (with photographs by Bruce Foster, 2013) and the collection, ‘Whale Years’ (AUP, 2015). With Nick Bevin, Greg co-authored ‘Futuna, Life of a Building’ (VUP, 2016) and edited ‘The Barry Brickell Reader’ (Steele Roberts, 2017).

His artworks can be found on book covers in New Zealand, Australia, Germany, Holland and Russia and his poems and drawings were the basis for a winter fashion collection by Auckland designer Doris de Pont in 2006. A monograph, ‘Euan Macleod, the painter in the painting’, was published by Piper Press, Sydney in 2010. Greg has curated the ‘Euan Macleod – Painter’ exhibition (touring nationally 2014-18) and the solo exhibition ‘Whale Years’ at Tauranga Art gallery. He has produced books on artists including Ralph Hotere, Graham Percy and Pat Hanly.

In May 2011, Greg travelled to the Kermadec Islands, north of New Zealand. His work from that project has been exhibited at Tauranga Art Gallery, Voyager – New Zealand Maritime Museum (Auckland), the New Zealand High Commission in Nuku’alofa, Tonga; and on Rapa Nui/Easter Island. The exhibition was subsequently shown at City Gallery Wellington and at the Museo de Arte Contemporaneo in Santiago Chile. Gregory curated the exhibition, ‘Kermadec – lines in the ocean’ which toured 15 venues round New Zealand. He also curated ‘Kermadec – imagining an ocean sanctuary’ at the Navy Museum in Devonport (Summer 2013-4).

He is represented in the following collections: the Hocken Library, Otago University, Dunedin; the Alexander Turnbull Library, Wellington; the Ministry of Foreign Affairs and Trade; the University of Auckland Art Collection, the Chartwell Collection, Pataka Art Museum, the Eastern Southland Art gallery and Tauranga Art Gallery. 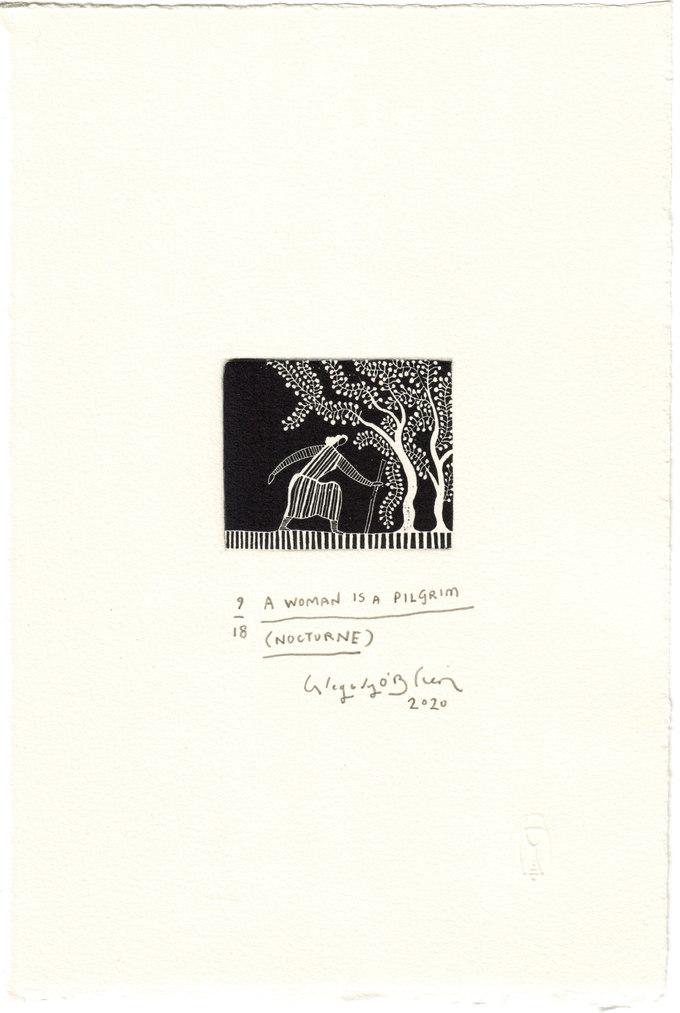 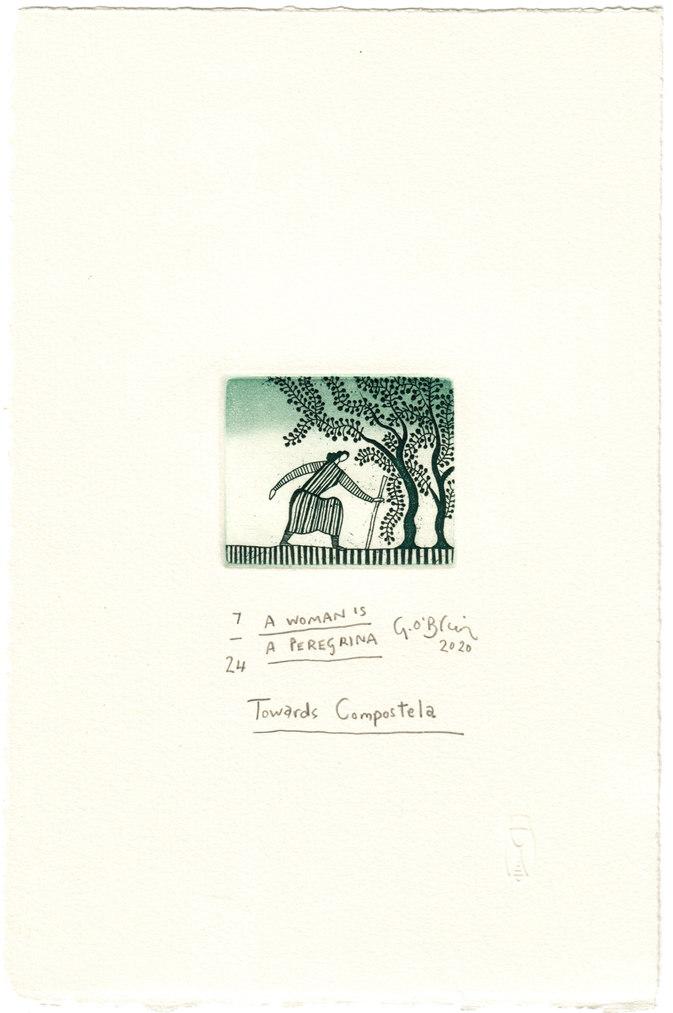 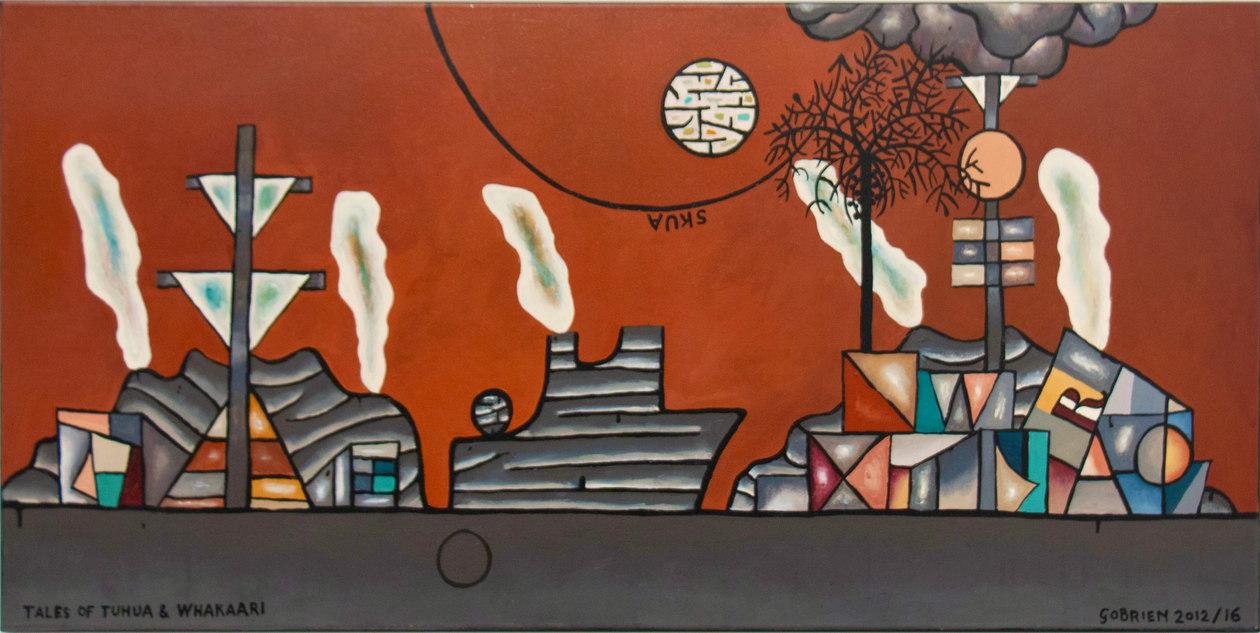 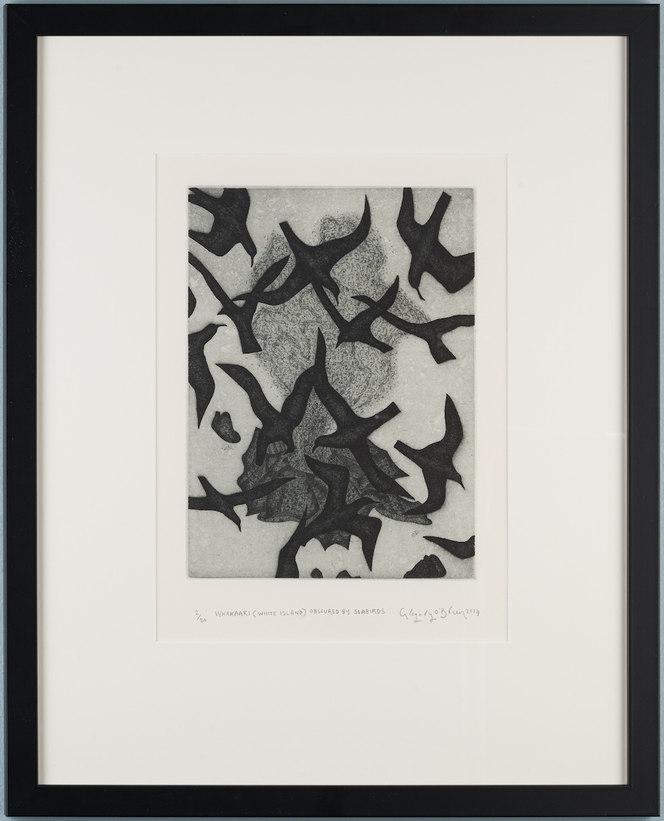 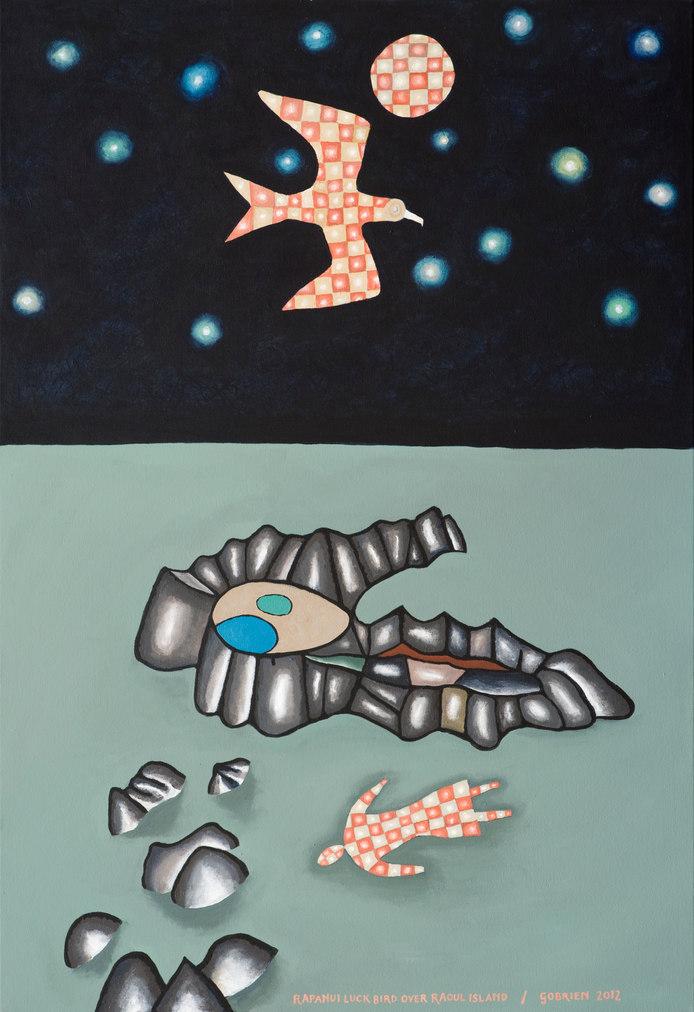 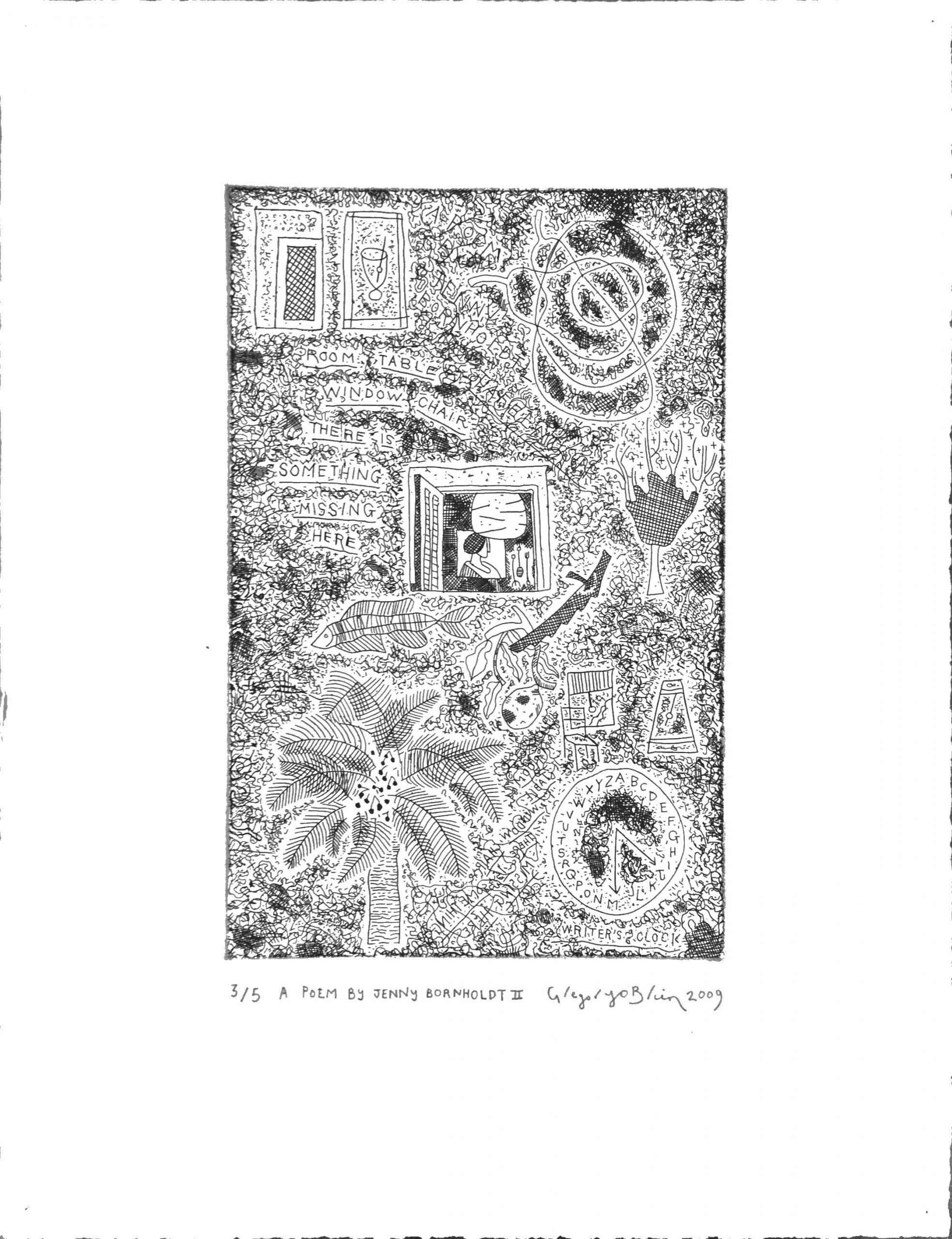