Joanna Braithwaite graduated from the Ilam School of Fine Arts at Canterbury University in 1985. She has lived and worked in Sydney since 1999, and has held many solo exhibitions in New Zealand and Australia.
Joanna has been a finalist in the Archibald and Sulman Art Awards in Australia and was runner-up in the Portia Geach Art Award in 2006.

In 2021 Joanna was Bowen Galleries’ principal exhibitor for Face to Face: Portrait Festival. Her exhibition ‘Heads and Tales’ was an exhibition of fifty small portraits reflecting intimate moments between people and animals. A conversation that reveals a common compassion – the subjects were drawn from personal and collected photos, sometimes from old magazines and sometimes those of family and friends. There are characters encountered at pet expos and obsessive animal lovers as well as some exaggerated from urban legends.

Joanna continually tests the limits of what is human, reinforcing her concerns about our relationship with the natural world. She raises questions of identity and the structures of power and authority. ‘Significant Others’, 2011 at the New Zealand Portrait Gallery was curated by Jenny Bornholdt and Gregory O’Brien. They suggest Joanna’s paintings show how “art should always be a tussle.” 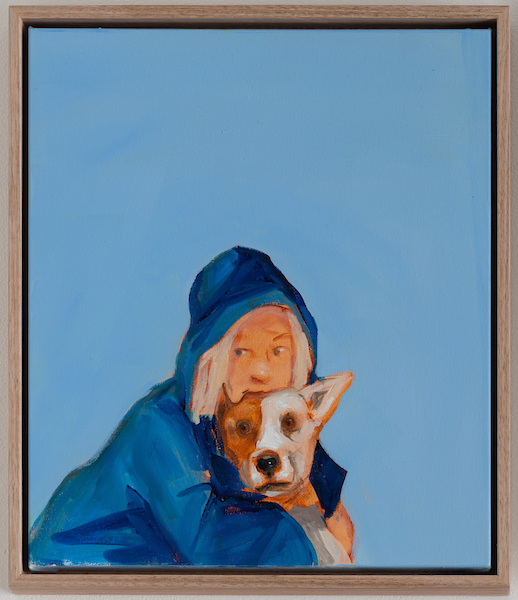 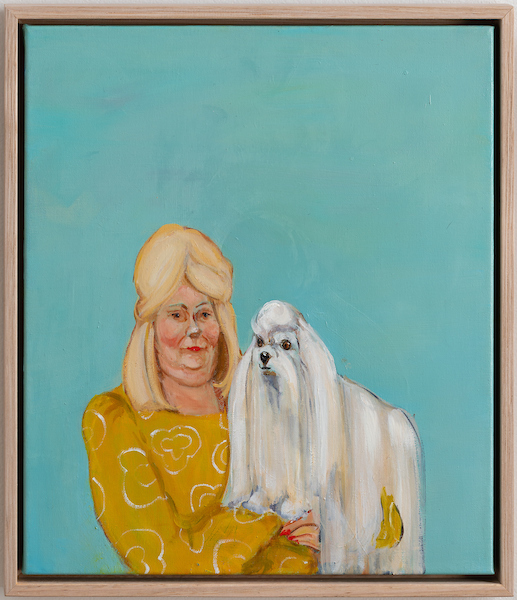 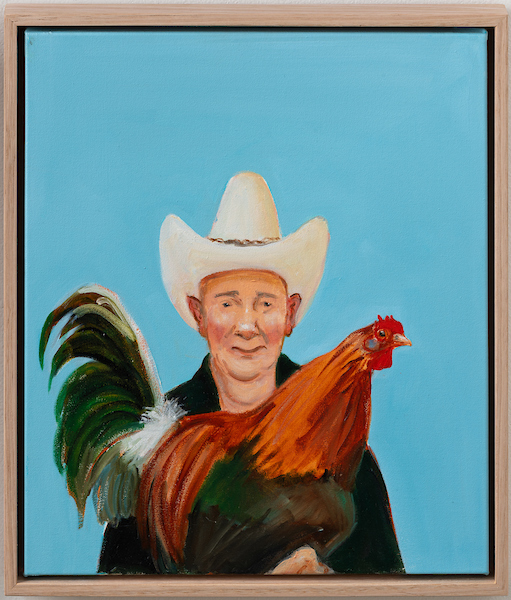 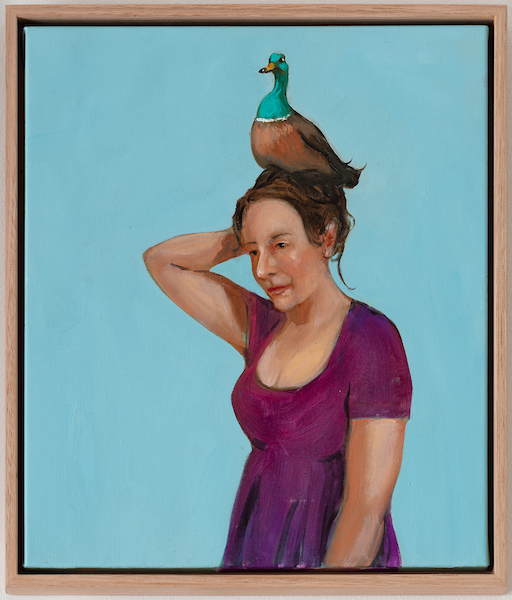