Kathy Barry lives and works in Wellington. She completed her Master of Fine Arts at Elam School of Fine Arts, the University of Auckland in 2004, and a Post Graduate Diploma in Art History at Victoria University Wellington in 2001. Kathy has exhibited in artist-run spaces, private galleries and public art institutions. She collaborated with American poet and writer, John Yau, on a series of artist books that were exhibited in Midway: a Collectif Génération collaboration (2017) at Objectspace, Auckland. In 2016 Kathy was commissioned by the 32nd Bienal de São Paulo to participate in INCERTEZA VIVA/ Live Uncertainty, for which she received assistance from the Fundação Bienal de São Paulo and Creative New Zealand. In 2015 her paintings were exhibited at MUMA/ Monash University Museum of Art, Melbourne in ‘Believe not every spirit, but try the spirits’, curated by Lars Bang Larsen and Marco Pasi; and at Te Uru Waitakere Contemporary Gallery, Auckland in Homeworld: Kathy Barry and Isobel Thom. In 2012 Kathy was the seventeenth McCahon House Artist-in-Residence, which she followed with a three-month residency at the Vermont Studio Center in the United States. Her work is held in numerous collections including: The University of Auckland Art Collection; the Wellington City Council Art Collection; The James Wallace Arts Trust Collection; The Collection of The New Zealand Ministry of Foreign Affairs and Trade; and the Koopman Collection in the Netherlands. 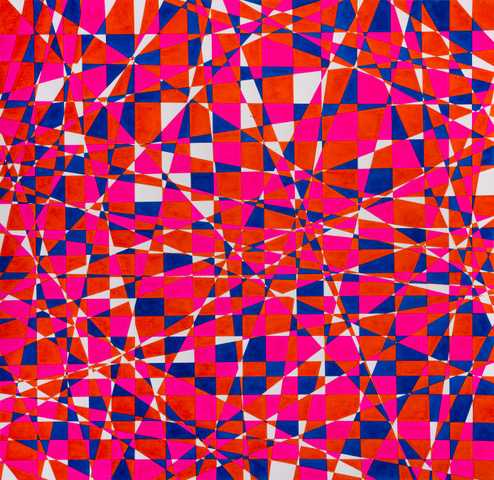 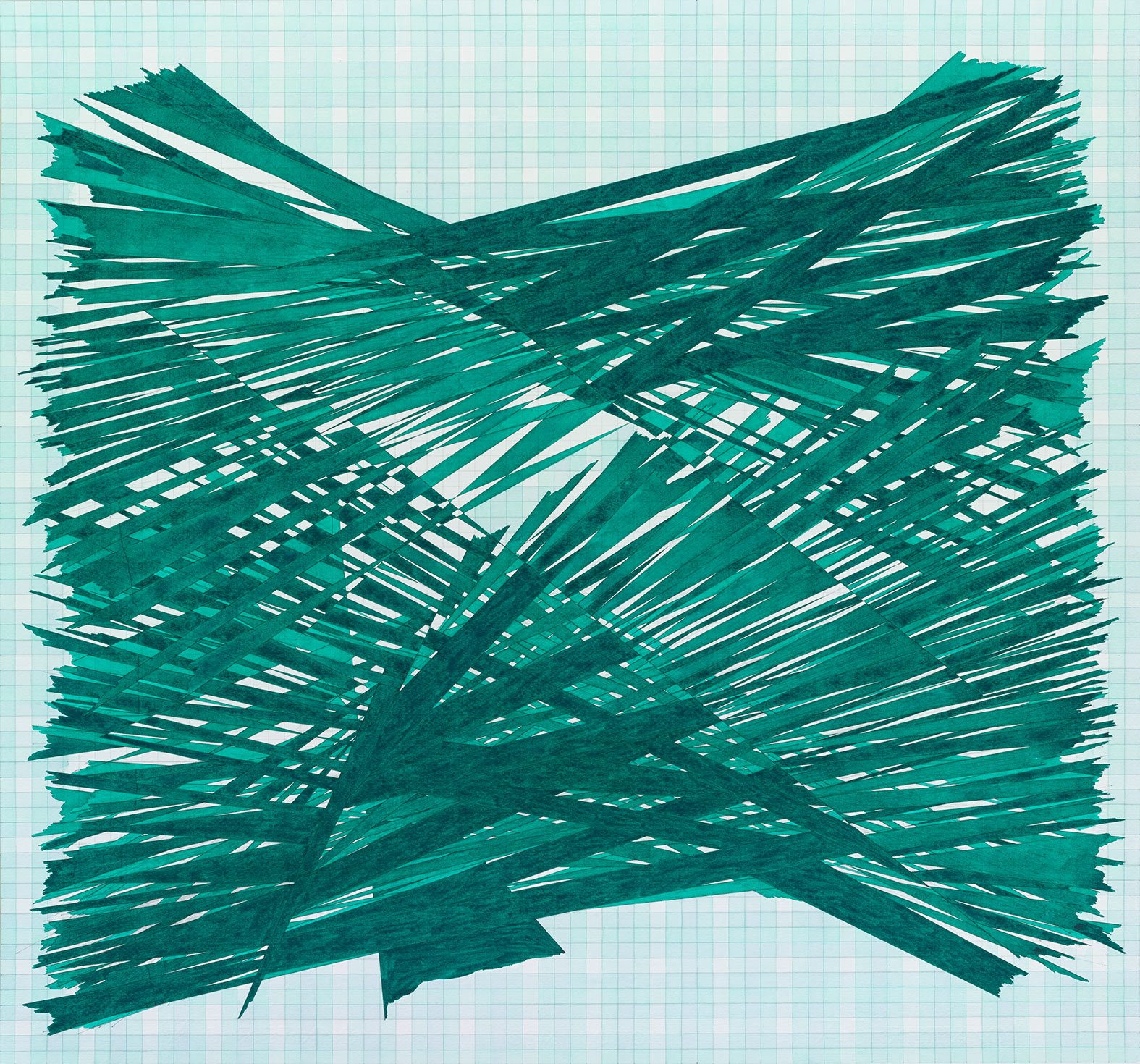 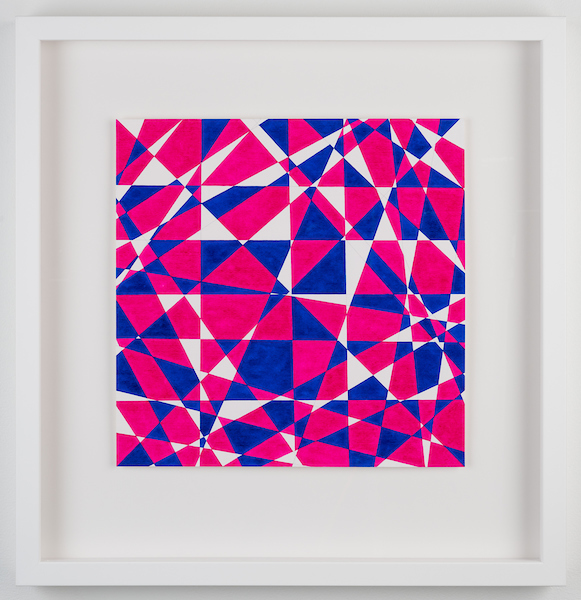 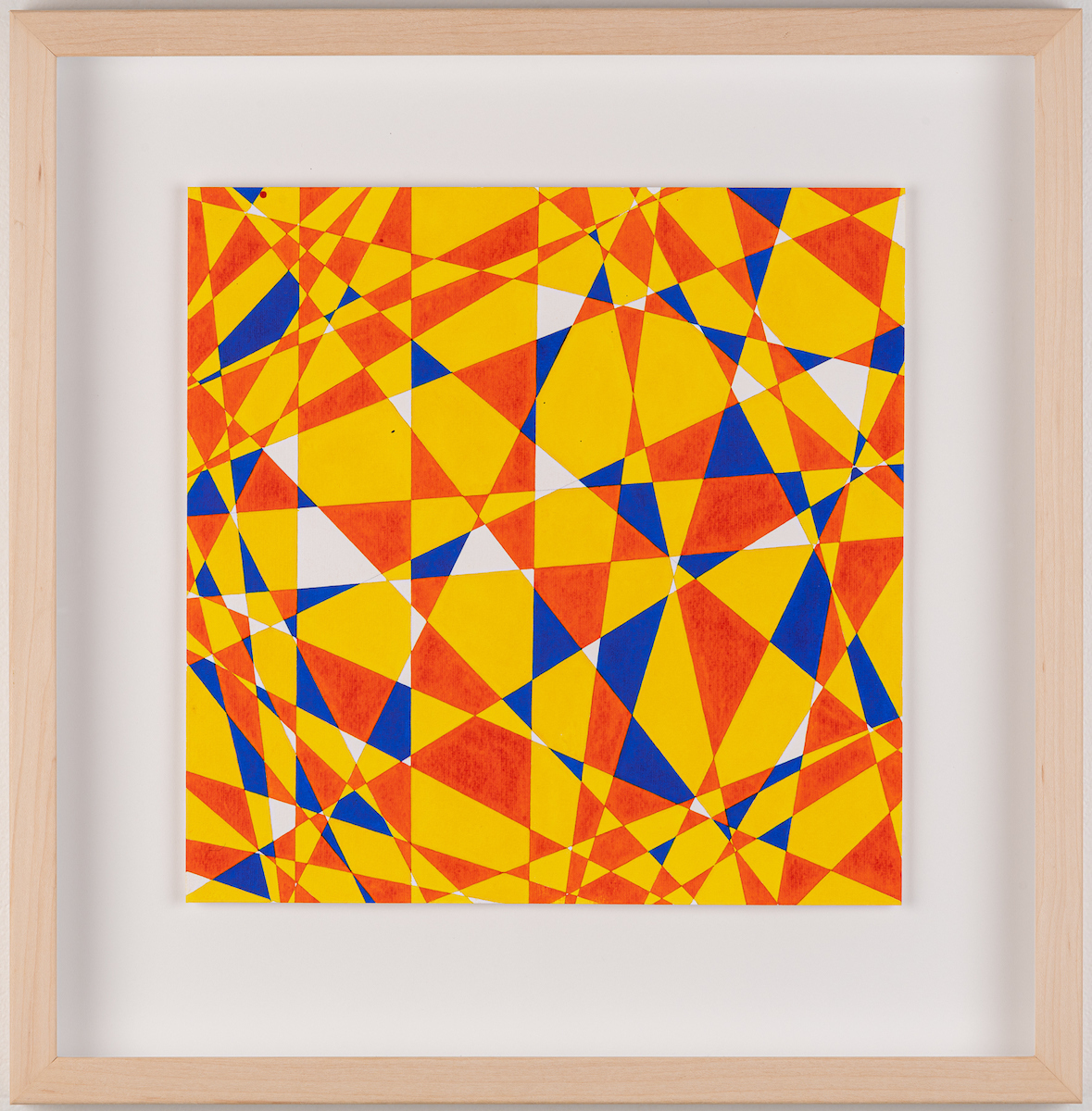 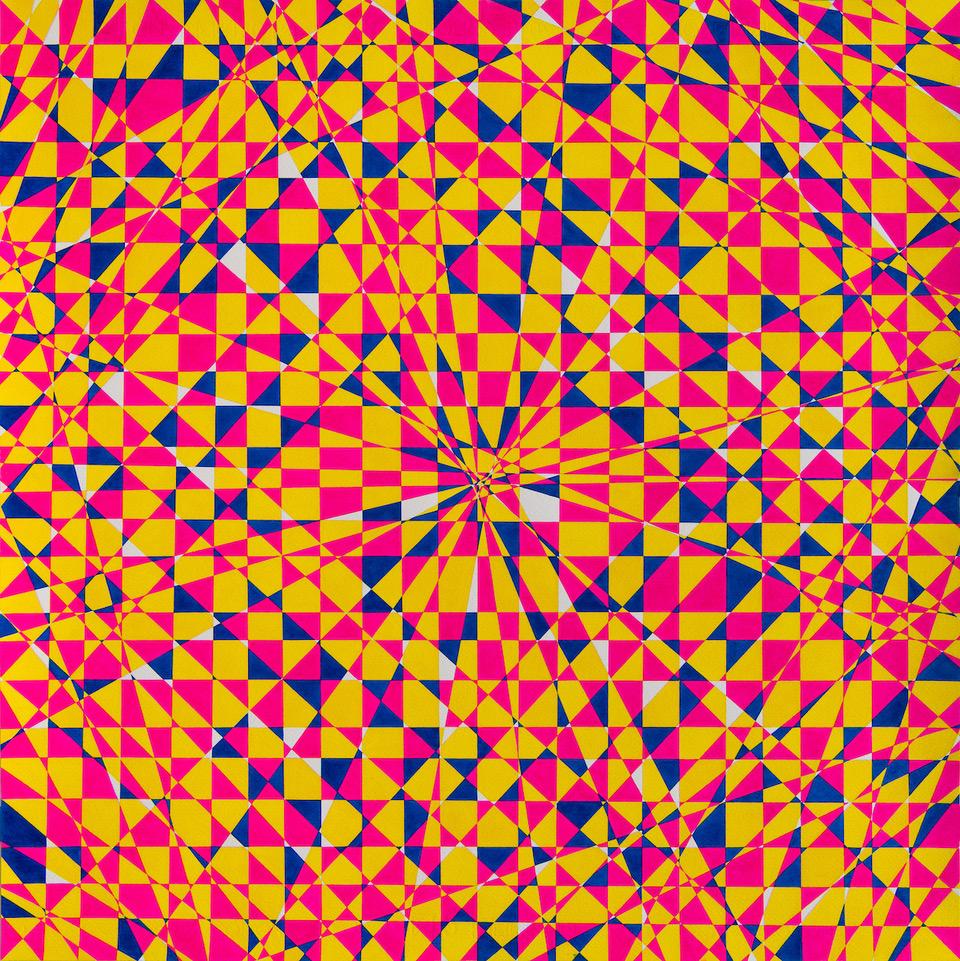 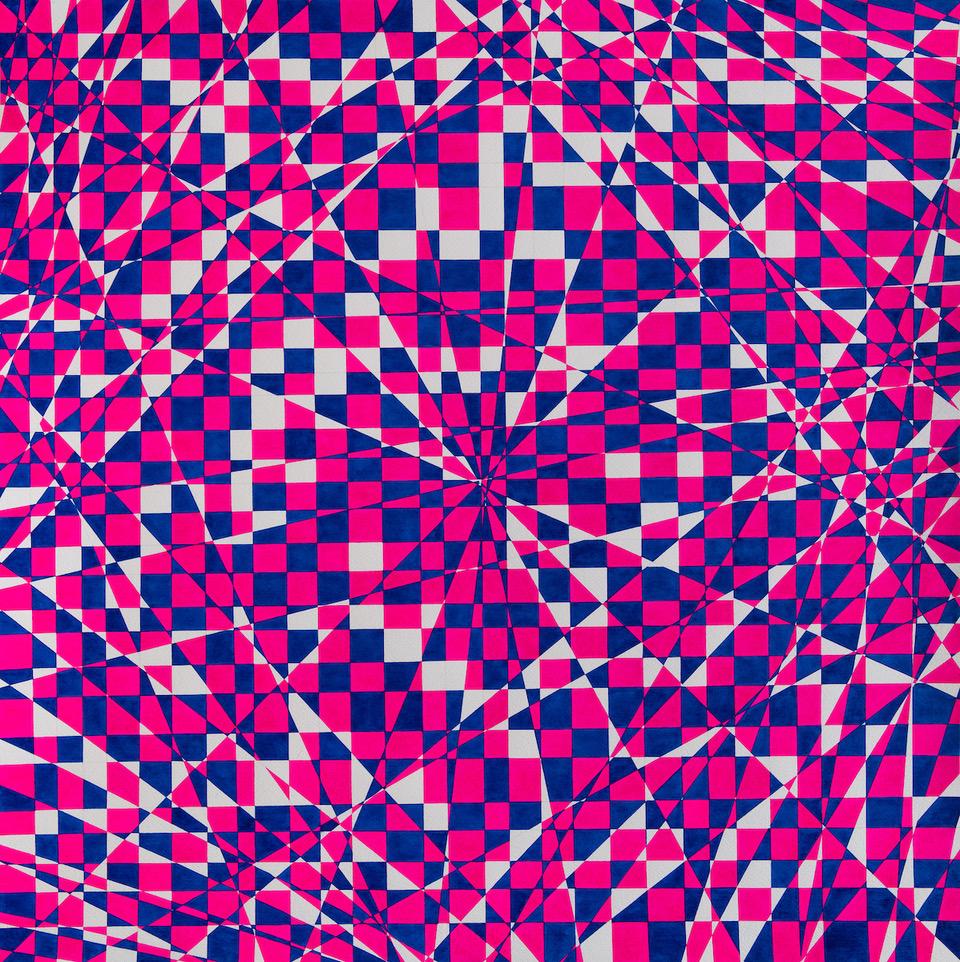