Born in Auckland in 1958, Peter Hannken has been taking photographs since the age of 8. His first solo exhibition was in Wellington in 1979. Following two years at Elam school of Fine Arts Peter worked at Real Pictures in Auckland for three years where, he says, he received his “real” photographic training. He then supported himself through a commercial photographic career while exhibiting regularly throughout New Zealand during the 1980’s and early 1990’s. In 1994 he moved to the UK. He was ordained into the Triratna Buddhist Order in 1997 and given the name Prabhakara. He continues to live and work, teaching yoga, within the institutions of the TBO.
Peter has continued to pursue photography while in the UK and makes frequent return visits to New Zealand. After a break of 20 years, he once again exhibited his work for the first time in 2014 at Bowen Galleries.
He is represented in the public collections of Te Papa Wellington, Christchurch Art Gallery, Dunedin Public Art Gallery, The Bathhouse Rotorua, Waikato Museum, and Sarjeant Gallery in Whanganui. 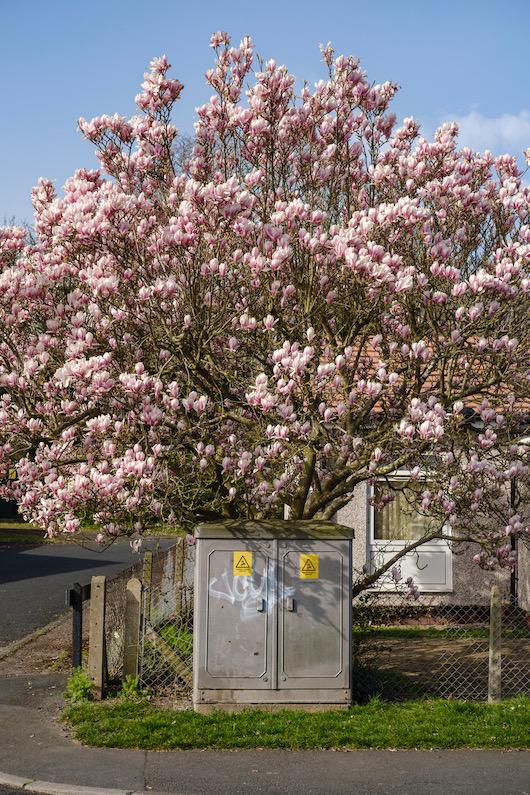 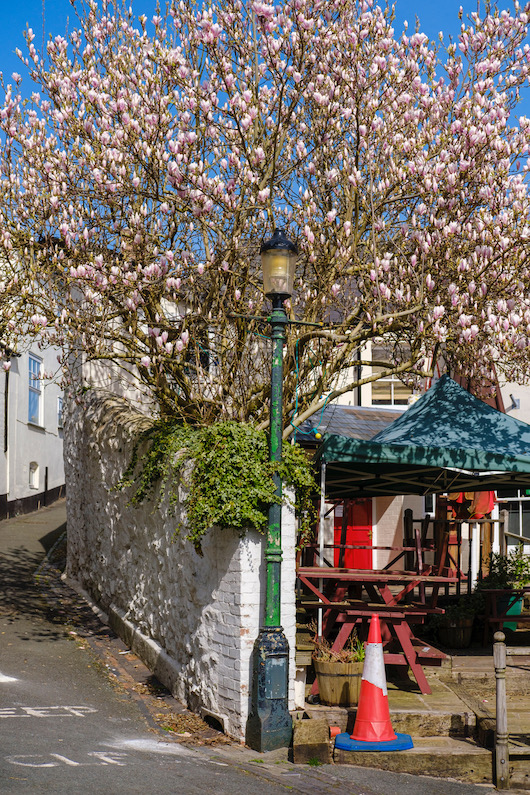 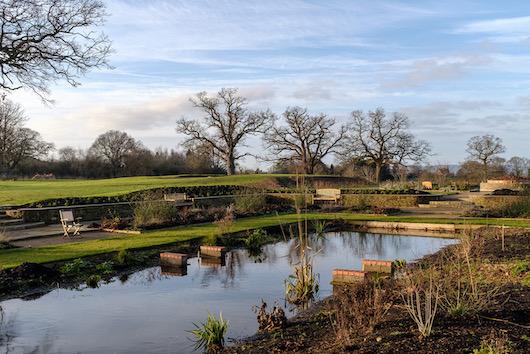 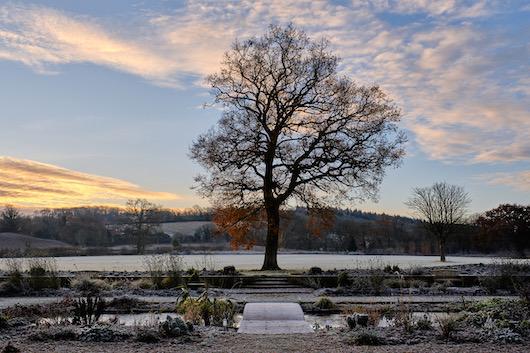 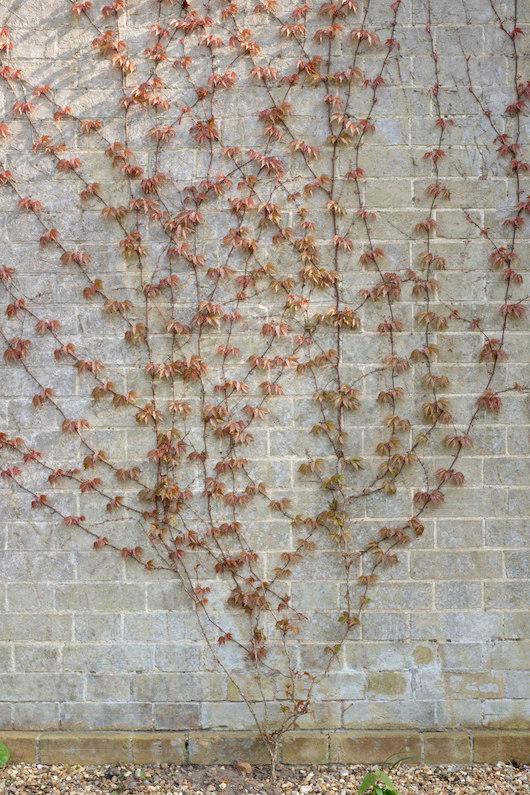