Born in Fiji in 1959, Stephen Allwood grew up in Masterton, before going to Canterbury for his Fine Arts degree at Ilam. He took a year off to paint the Greek Orthodox Church of the Transfiguration dome to floor in icons. After wandering the world he returned home to New Zealand and now lives and paints outside Martinborough with his partner Jo Crabb. Stephen finds inspiration from the world around him, particularly in his own hamlet – the natural and the human-influenced landscape, the animals, the forces such as weather and time.

He works mostly in oils on canvas, and his style has been described as Bacon meets Fragonard – Stephen though, describes his influences as day-to-day, what’s in front of him, looking for the essential reality of his subjects. But his paintings are as much about the joy of painting as about the subject; this dashing, painterly style can often take the works in unexpected directions.

He has exhibited regularly at Bowen Galleries in Wellington since 1991. 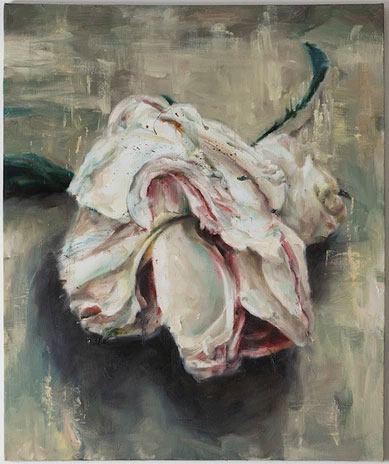 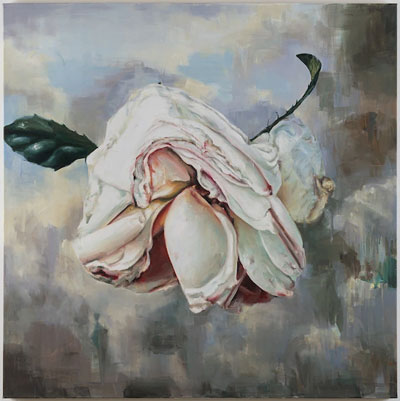 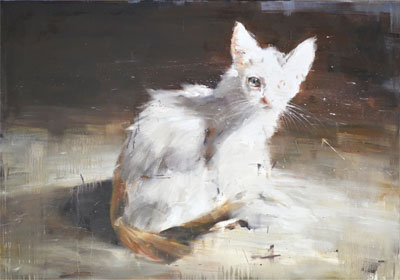 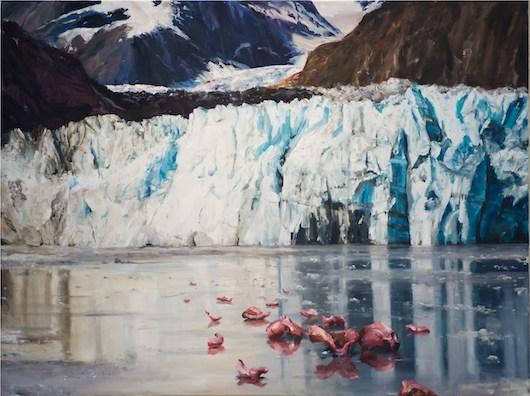 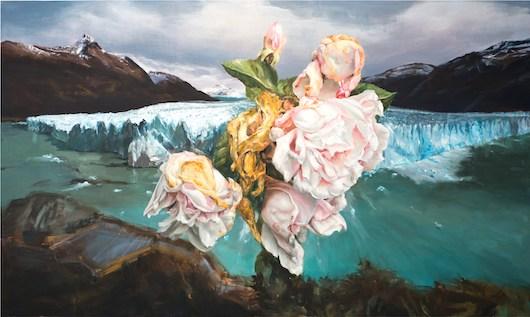 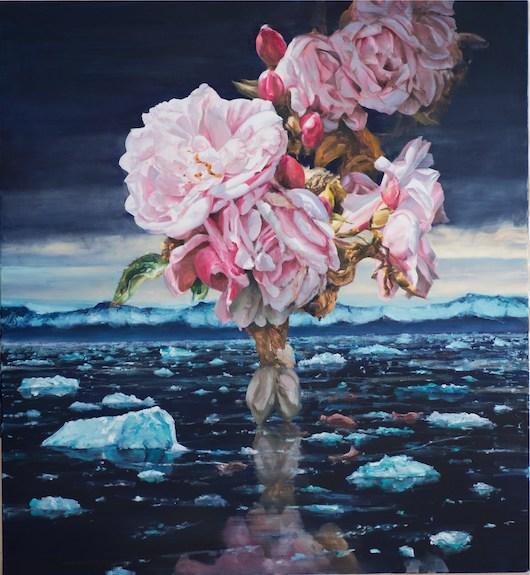