Telly Tu’u was born in Wellington, New Zealand, in 1976. He is Chinese, Samoan, Tokelaun and Tuvaluan. He now lives in Sydney, Australia with his beloved cat who’s traces of fur can sometimes be spotted on the backs of his canvases.

Telly graduated with his Bachelors of Fine Arts,1st Class Honours, from Canterbury University in 2009. He then went on to get his Masters of Fine Arts from the Sydney College of the Arts in 2012. Telly has had several solo shows in Australia and New Zealand.

Contrary to what first impressions may offer, Telly’s culture is a critical element of how his practise has developed. Drawing on the Tapa cloth custom of abstracting patterns from nature, his work is strongly grounded in the abstract. Their unerring commitment to being the abstract makes engaging with Telly’s paintings a slow burn. Parts of the image can remain hidden before suddenly making themselves known.The viewer cannot expect to see everything there is to see in a painting before time allows it.

‘My work is an ongoing inquiry into how and what makes an ‘interesting painting’. My culture has been critical in how I see my work; the Samoan Pe’a (tattoo) or Tapa cloth for example, each consists of patterns that are abstracted from nature, so abstraction has always been something I am comfortable with. My latest paintings have become a lot more atmospheric and some of the gestural marks are less obvious. I like the idea that the forms appear to be ‘falling apart’ with some fragments suspended in time.’ 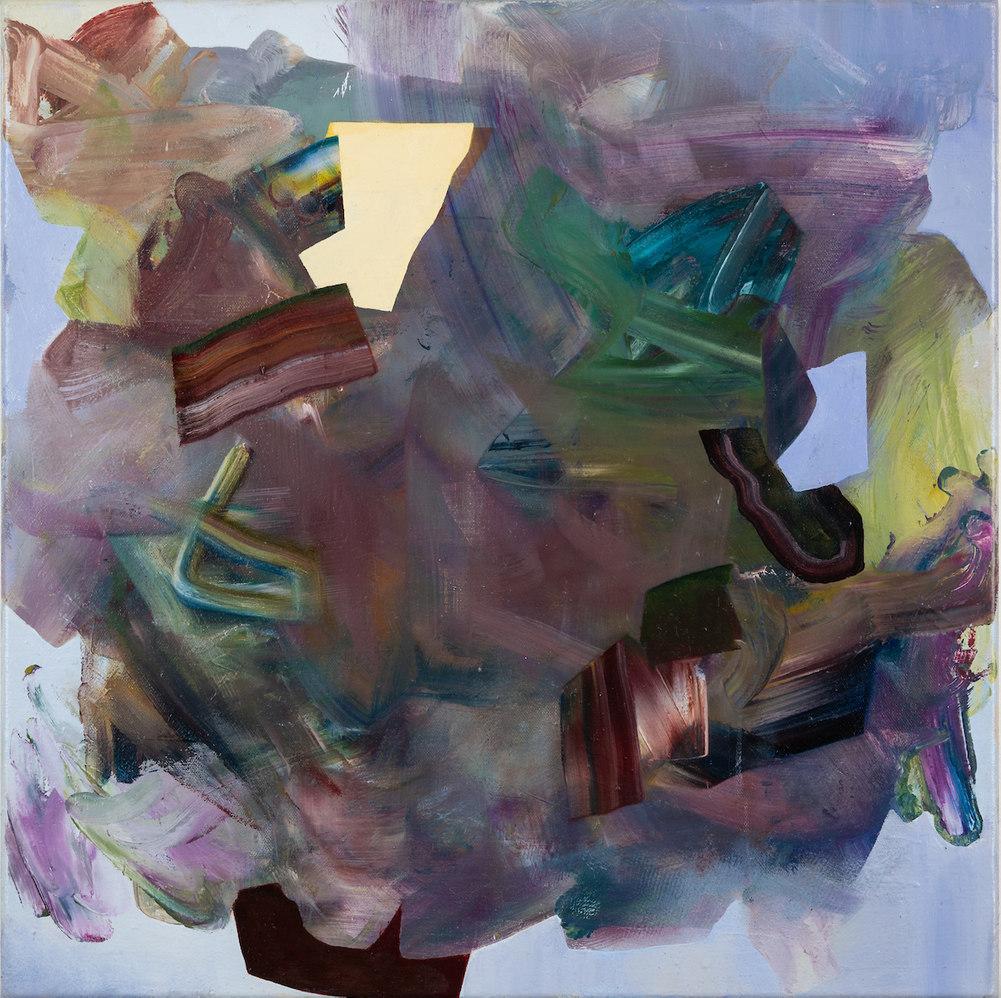 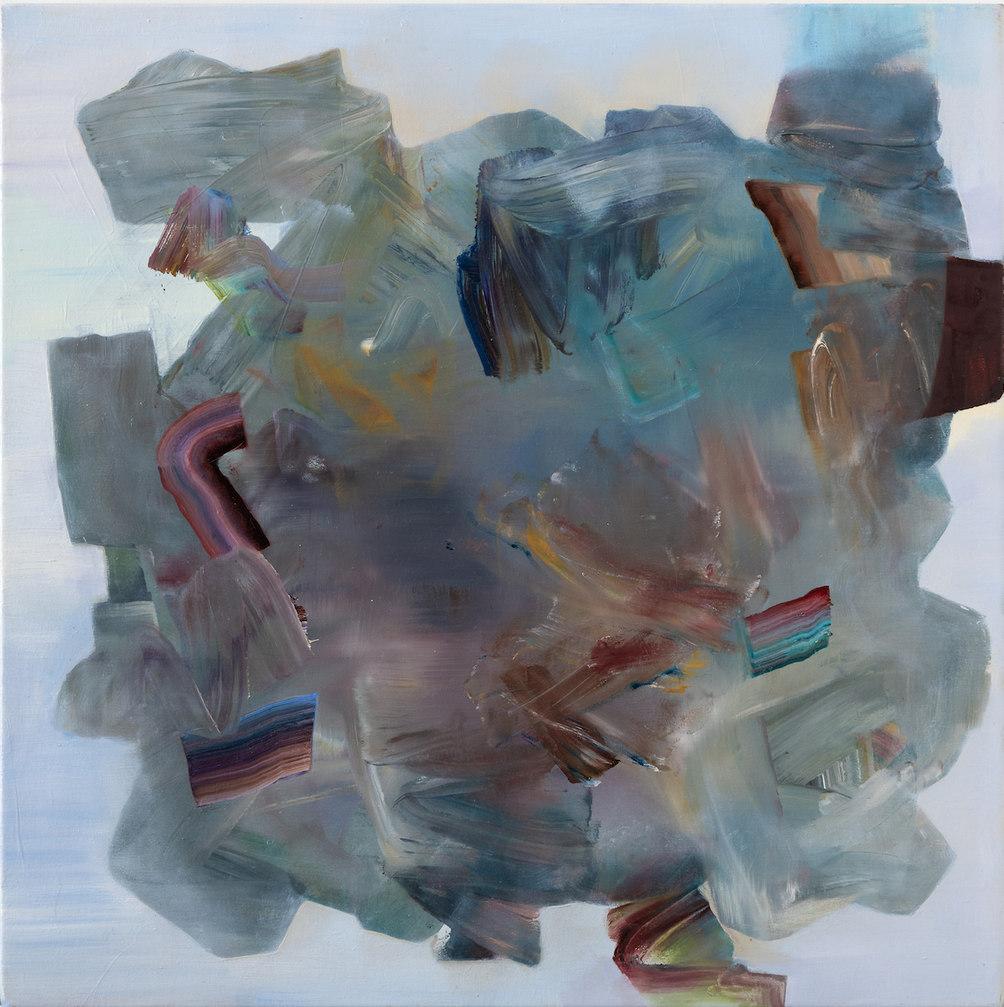 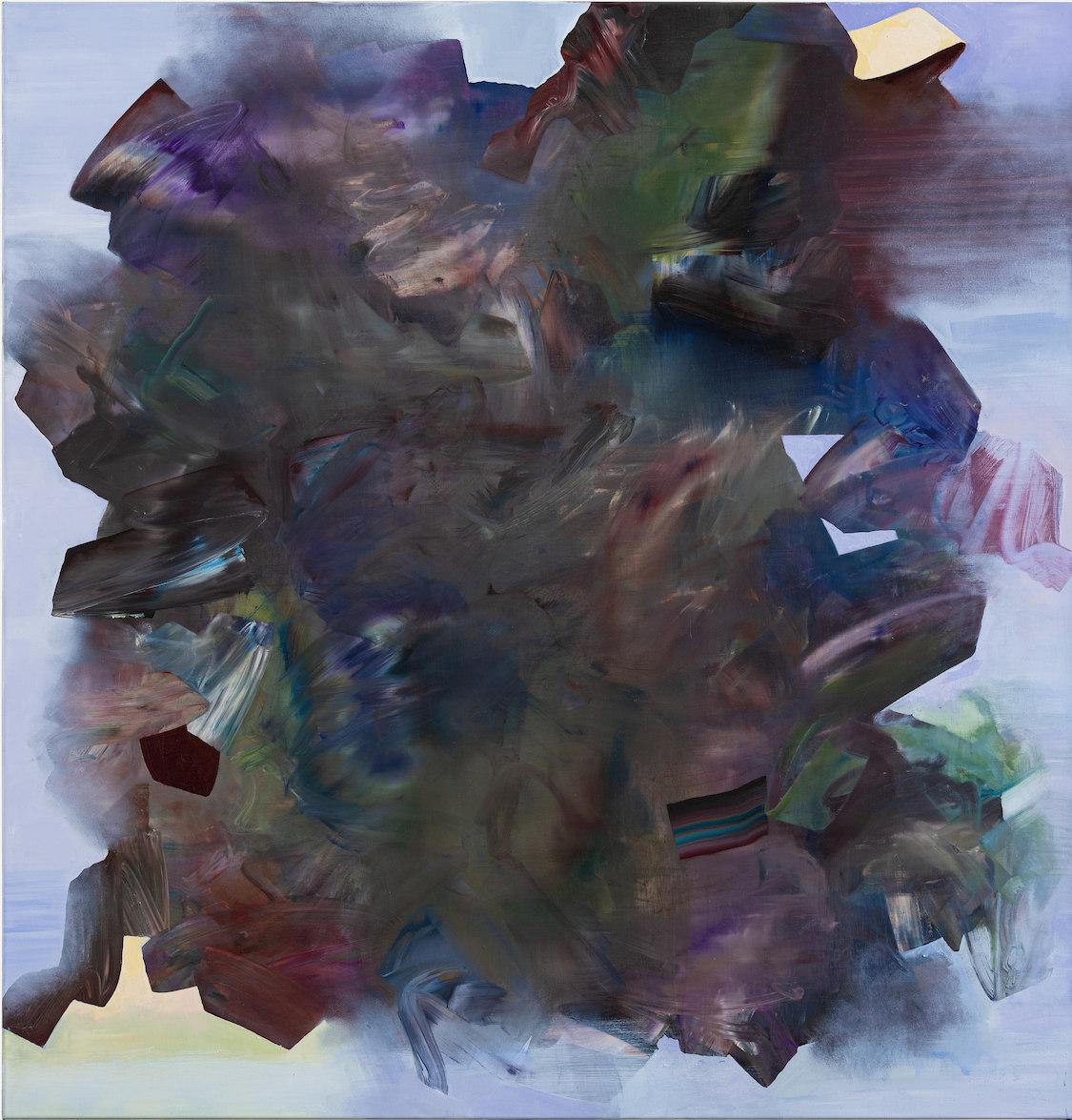 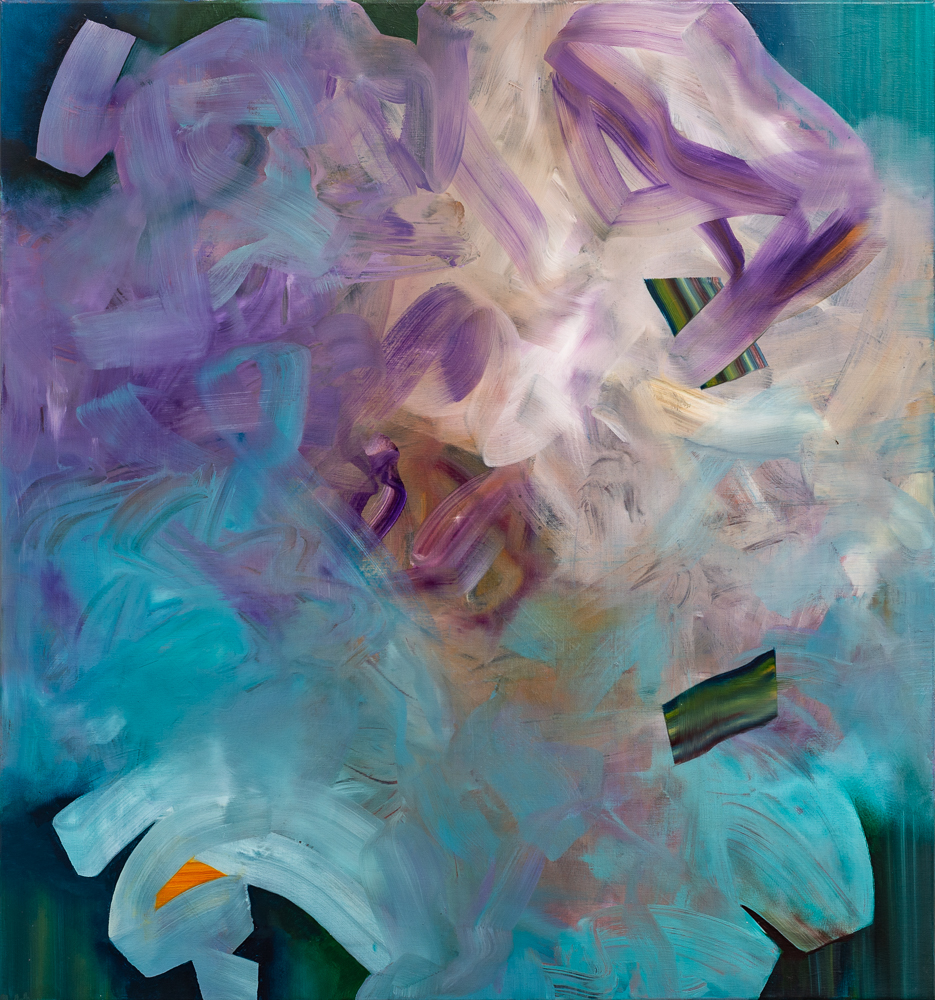 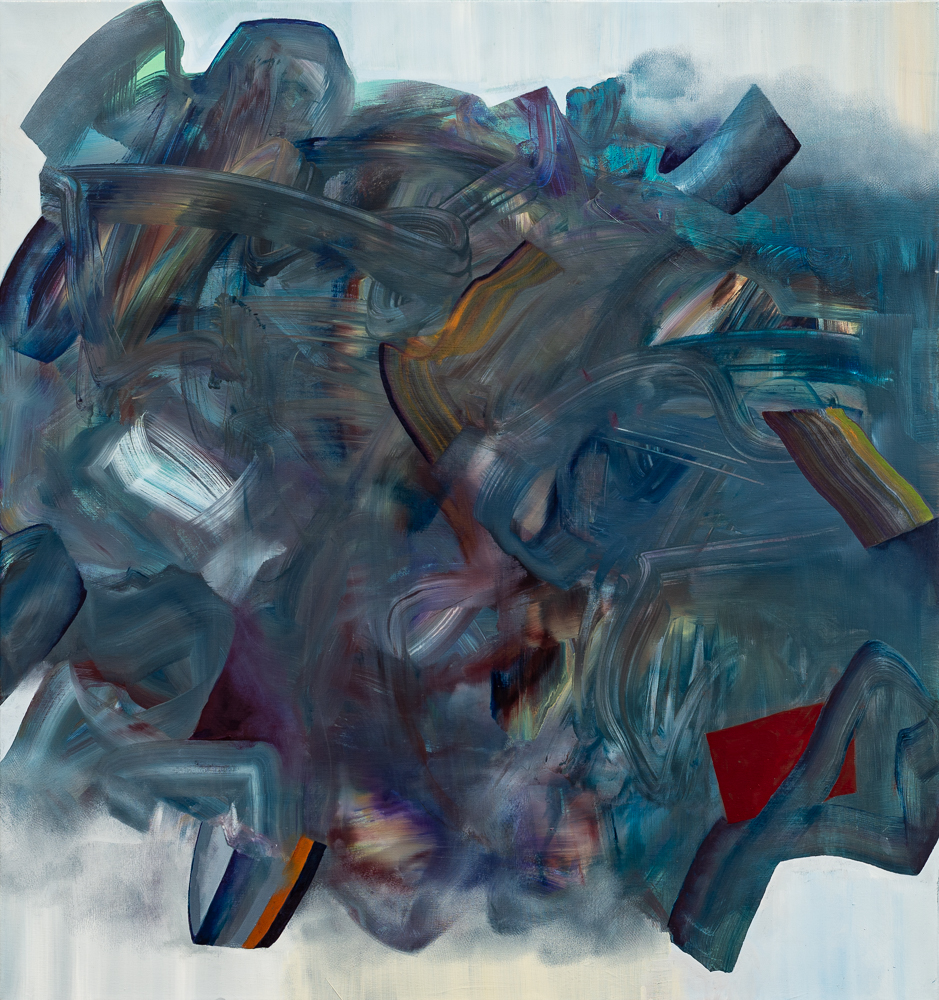