Warwick Freeman is a leading designer of contemporary New Zealand jewellery. Born in Nelson in 1953, he is largely self-taught. In 1973 he established his first studio in Nelson and moved to Auckland in 1977, where he became a partner in that city’s renowned jewellery cooperative, Fingers, in 1978. In the 1980s, as a prominent member of this group, he revolutionised contemporary jewellery practice in New Zealand. His work is distinguished by the use of such natural materials as bone, stone and shell.

Warwick exhibits regularly in New Zealand, Australia, Europe and in the USA. His works are held in many international decorative art collections including: the National Gallery of Australia, Canberra; Pinokothek der Moderne, Munich; the Houston Museum of Fine Arts; and the Stedelijk Museum, Amsterdam.

His international standing has been recognised by the Françoise van den Bosch Foundation at the Stedelijk Museum, which named him their 2002 Laureate. In the same year he received a New Zealand Arts Foundation Laureate Award. 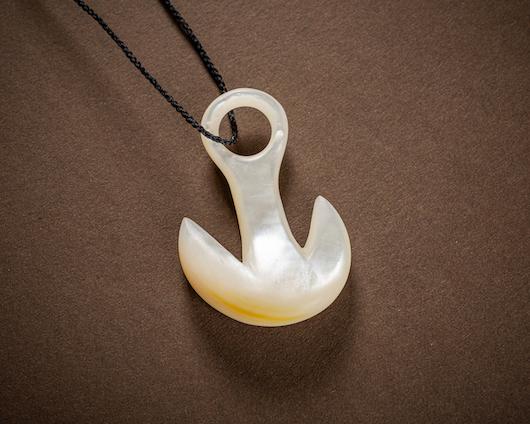 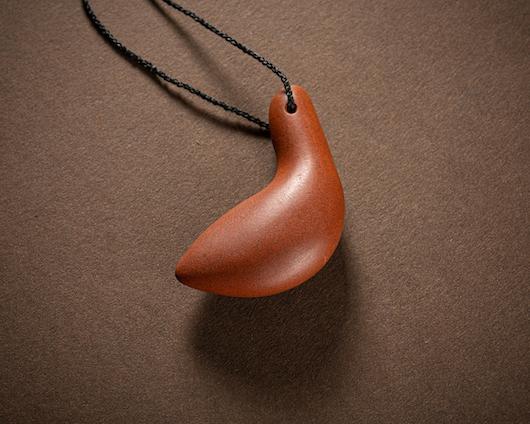 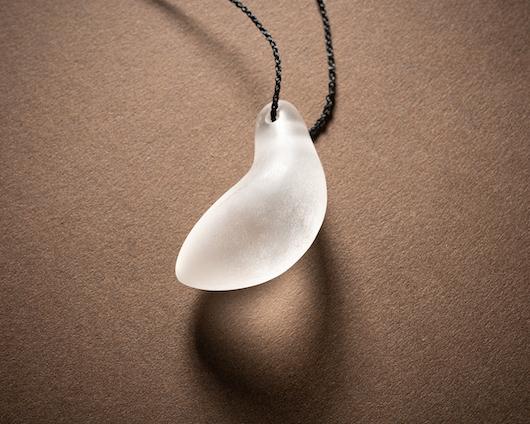 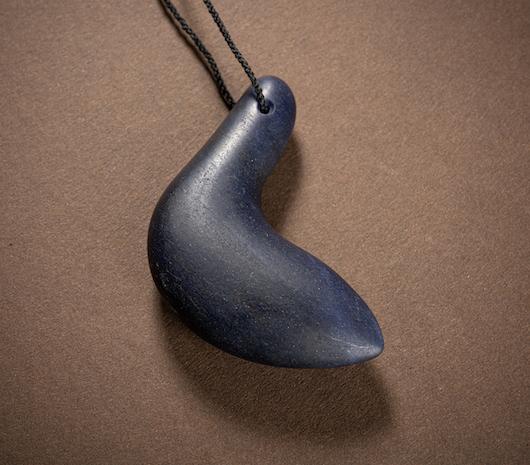 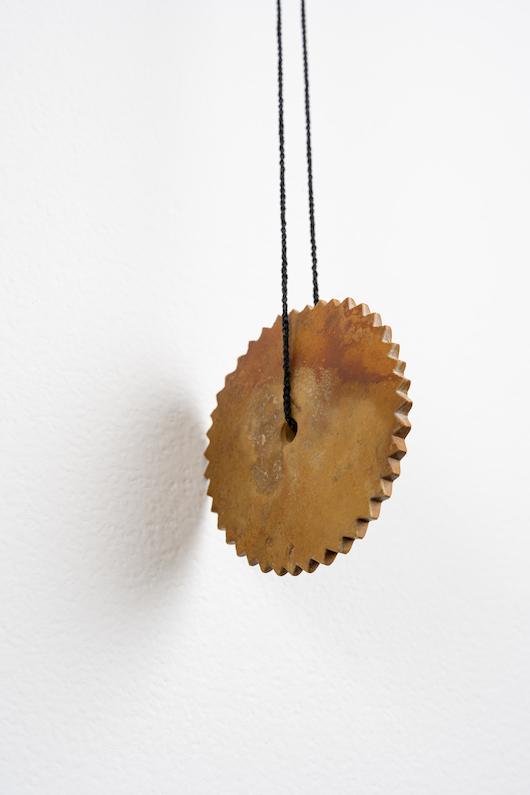 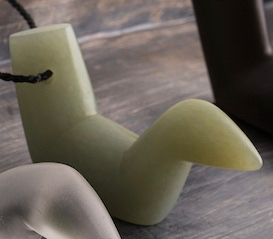 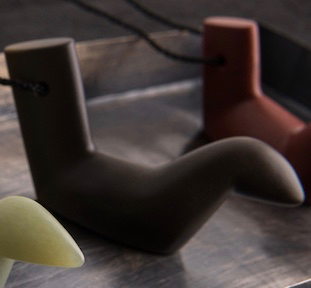